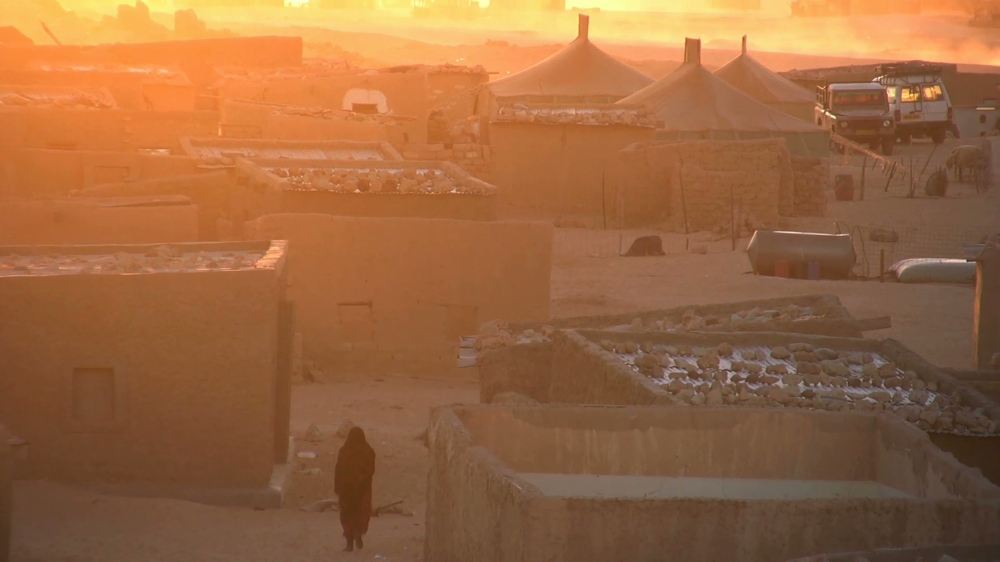 Located in the sweltering desert of south-west Algeria, the refugee camps of the Sahawari are home to more than 200,000 people, displaced from Western Sahara in 1979 when Morocco annexed the disputed territory in a conflict the world has long since forgotten. A new generation is growing up in the camps – eager to return to their homeland by whatever means, and frustrated by the Polisaro movement’s slow dealings with Morocco and the UN.